The class-g Star Jumper is a starship class in Ratchet & Clank (2016 game) and the movie. It is a class of starfighters used by each of the Galactic Rangers. Ratchet and Clank were given their own by Captain Qwark after their recruitment on Kerwan. The Star Jumper was used by Ratchet in aerial combat on Pokitaru, and in space combat around the Deplanetizer.

The player's Star Jumper can be customized in the extras menu.

Following the destruction of Mr. Micron's ship on Kerwan, Captain Qwark gave Ratchet his ship after "Complete fitness course", in which he completed the training course. Qwark assigned Ratchet the ship, and his first mission, "Find the top secret Blarg research project", tasking him to the Blarg Tactical Research Station in Nebula G34. Ratchet used the ship from there on out. On Pokitaru, when Ratchet and Clank helped out Felton Razz, they found the planet under attack by hydroharvesters sent by Drek Industries. Felton gave them the mission "Find the technician", asking them to find a mechanic that could outfit their ship with weapons capable of destroying the harvesters. They found the mechanic, Al, who installed a Teslablast weapons kit, including teslarockets capable of destroying the hydroharvester containers. In "Destroy the hydroharvesters", they destroyed the ships.

When attacking the Deplanetizer, Ratchet, Qwark, Cora Veralux, and Brax Lectrus flew their Star Jumpers to attack the large cruiser. Qwark mysteriously flew off without them. After this, in "Take down Victor Von Ion", Ratchet's ship destroyed Victor Von Ion's Class G Dreadship.

The class-g Star Jumper is a small starfighter with two seats in the cockpit placed at the back, two small thin wings near the back with lasers on the ends, missile launchers below the wings, vents on the sides, and three thrusters on the back. It has a default Galactic Ranger paint job of a blue color with yellow stripes. Ratchet's Star Jumper has a portrait of himself with a fierce expression painted on the side. Other paint jobs included a Hot Rod paint job with a red color scheme, an Anodized paint job with a green color scheme, and a Ninja Black job with a black color scheme.

The Star Jumper has two standard laser cannons on the side, with boosters on the back. The Teslablast weapons kit gave the ship teslarockets, which have limited ammunition and are capable of destroying heavily armored hydroharvester containers. The ship can also perform barrel rolls to dodge enemy fire.

The class-g Star Jumper vaguely resembles Ratchet's Star Explorer, acquired in Going Commando. It does not resemble any ships available in the original Ratchet & Clank. 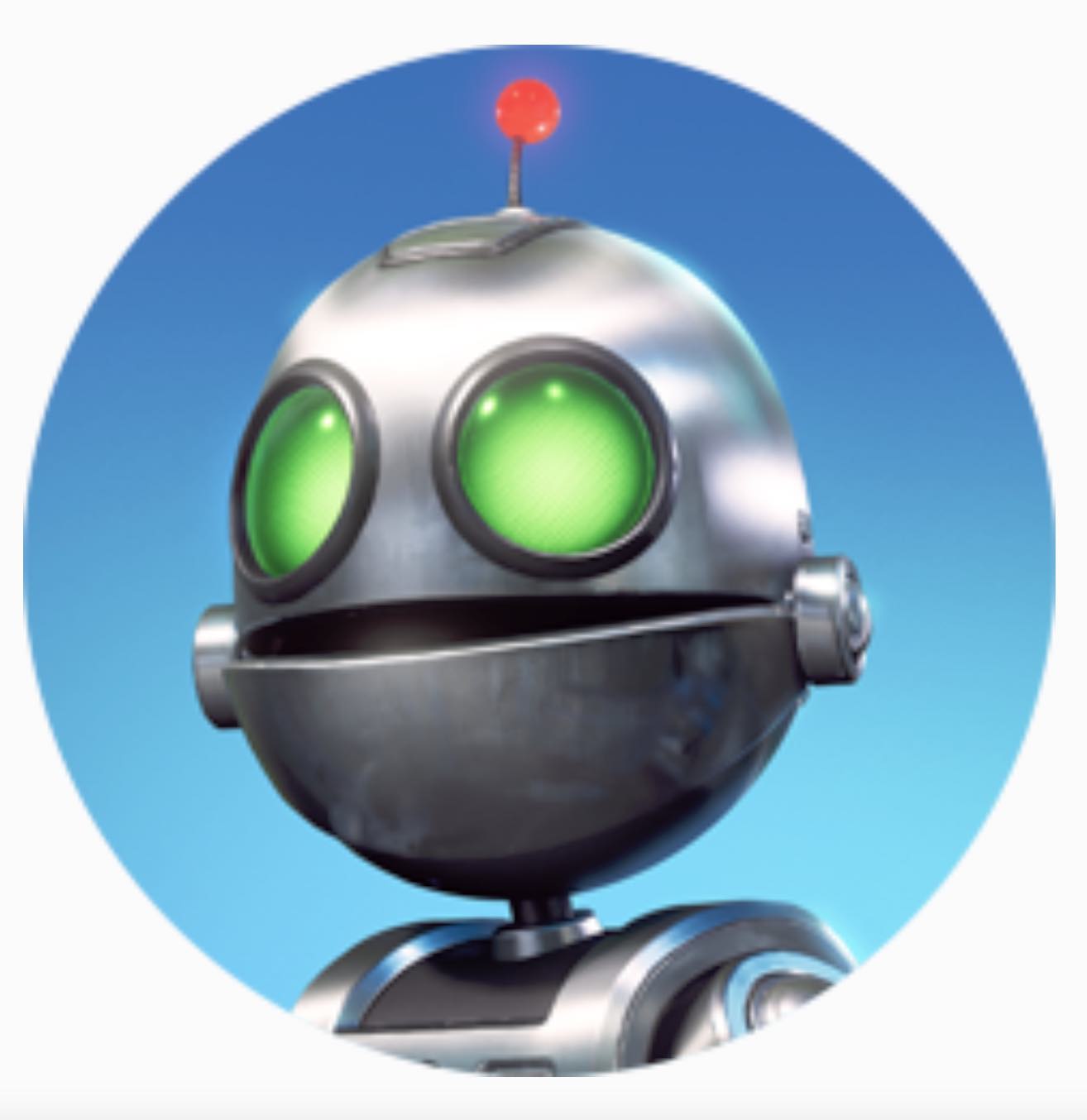